Dear Member:
We have filed suit against Warner Bros. Entertainment Inc., Paramount Pictures Corporation and Metro-Goldwyn-Mayer Pictures, Inc. for recording the scores to films outside the United States and Canada in breach of our collective bargaining agreement with the companies.

This legal action is the first salvo in a series of moves we are taking to enforce any violation of our contracts and protect our jobs. The disregard for the livelihood of professional musicians by these companies has to stop.
Specifically, the lawsuit concerns the scoring of four films, Interstellar, Journey 2: The Mysterious Island, Robocop, and Carrie, all of which were produced by one or more of the studios. We are seeking breach of contract damages as well as injunctive relief. Read more about the lawsuit here. 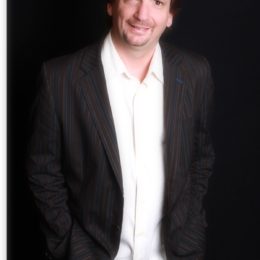