OR: That the government extend the CERB (as above) and restrict the extension to entertainment workers.

AND: That the government extend the CERB (under either of the above scenarios), and increase the $1,000 monthly non-penalized earnings, with a gradual claw-back of benefits, rather than termination of the benefit if the maximum earnings are exceeded. 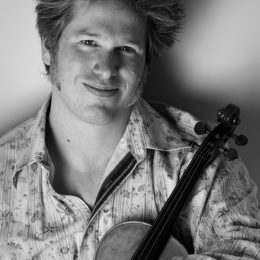