The National Music Centre has announced it has received a $500,000 gift from the Sam and Betty Switzer Foundation to help with the construction of the organization’s new home currently being built in ’s . The money will go toward the naming of an exhibition space on the third floor that will be “dedicated to celebrating key Canadian songs that have had a social impact.” It will now be known as Speak Up presented by the Sam and Betty Switzer Foundation — In Memory of Ron Casat. Read more: http://calgaryherald.com/entertainment/music/donation-made-to-national-music-centres-studio-bell-in-honour-of-late-ron-casat#ixzz3tHp920IX 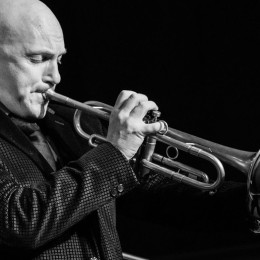