John Reid was one of 25 winners of the National Flute Association (NFA) Jazz Flute Big Band competition for the NFA convention in Washington, DC, August 2015. He was selected as one of 12 JFBB soloists, was JFBB Production Coordinator, and was also one of five performers in the Doubling Clinic (sax, flute, and clarinet) at NFA/Washington, DC. The NFA has asked Reid to be Chair of NFA's Jazz Committee for a four-year term starting in November 2015. 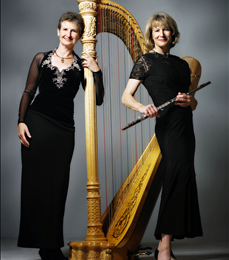