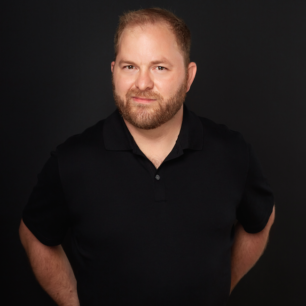 A multi-award-winning musician, he has been the Organist & Choirmaster at St. Dennis Church in Calgary since 2007. His performing highlights include performances for British Royalty, Canadian and US heads of state, and as a guest with many ensembles, of particular note the Royal Scots Guards Band (Buckingham Palace) and the Band of the Parachute Regiment.

In 2016 he founded the Rocky Mountain Symphony Orchestra (www.RMSO.ca), a Calgary-based semi-professional ensemble whose mandate is to take high-calibre performances to small towns which would otherwise never hear an Orchestra.

Available as freelance keyboardist in Classical, Jazz, and Popular idioms. He has 4 albums to his credit.

Fellow of the Royal Canadian College of Organists