The Sherwood Like-to-Play Community Band is a non-auditioned community concert band based in South Calgary. Adult musicians, of all levels meet up to rehearse or perform one night a week. Our goals are to build our music skills in a fun, inclusive, and encouraging environment. Band members include people from all walks of life. We have teachers, engineers, small business owners, doctors, professors, young adults and many others. Some members began immediately after graduating from high school. Some started playing in high school, then took some time off, and came back to their instruments years later. Other began playing when they saw how much fun their children were having in band at school and wanted to do the same! Each year, the band performs several concerts, at schools, seniorsâ€™ homes, for family and friends, and at band festivals throughout the province. We are seeking to fill the Music Director position for our Concert Band starting in the fall of 2017. The season generally runs September to May. This year, band has approximately 35 players, and plays music at the grade 3-4 levels.

The Music Director is responsible for selection of the music for the ensemble to rehearse and perform. He or she leads the band at regular weekly rehearsals and performances. We offer competitive compensation, which will be negotiated with the board upon selection.

If you have a background in music education or performance, we invite you to apply for the position!

Please send your CV to info@sherwoodband.ca by April 21st, 2017. 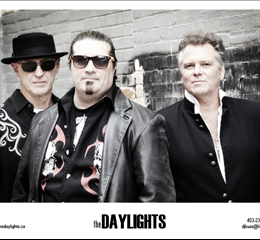