The three-member Appellant Court of British Columbia unanimously overturned a 2014 lower court ruling which had ruled specific AFM Bylaws to be unenforceable under the BC Labor Code.

The Executive Board of Vancouver Local 145 had negotiated a substandard media agreement in direct conflict with AFM Bylaws. In spite of attempts to resolve the issue, Local Officers refused to cancel the agreement, and the International Executive Board (IEB) was regrettably forced to place Local 145 in Trusteeship.

The agreement involved a single employer, the Vancouver Film Orchestra, and provided a tiered fee structure, gave away New Use for videogames and set a below-standard rate for demos. 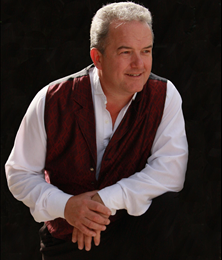