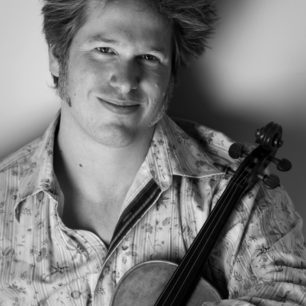 Donovan Seidle is a versatile musician - equally comfortable performing in the concertmaster chair or in the soloist spotlight as on the conductor's podium of a scoring stage; composing or arranging for film, large-scale spectacle shows, or video game scores; or orchestrating for a Broadway musical.

Donovan's performing career has included ventures into jazz, blues, fiddling, indie- and noise-rock amongst more typical orchestral, solo, pit, chamber music and recording session projects. As soloist, he has taken the stage many times with orchestra.

As Assistant Concertmaster of the Calgary Philharmonic Orchestra, and Artistic Director/Concertmaster of the Kensington Sinfonia, Donovan maintains a busy orchestral performance schedule. He is often involved in chamber music events and festivals, solo recitals, recording and jam sessions, in addition to his composing projects.

As a writer, Donovan is involved in all manners of freelance composing/arranging and editing: utilizing a diverse skillset, from orchestration and synth programming to conducting and producing recording sessions. His output includes soundtracks for indie film, animation, live theatre and orchestra shows, and his arrangements have been featured by professional and youth orchestras alike. Donovan's collaborations and work alongside other performers and composers has enabled him to take part in many large scale productions - spanning fireworks shows, musicals, ballets and large scale production shows; and his wide skill-set made him an invaluable part of the music production team for the Vancouver 2010 Olympic Winter Games. 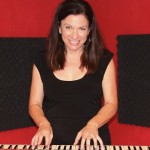