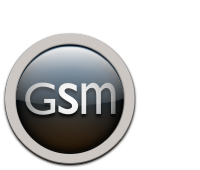 In the early 1970’s, Sill came to the University of Calgary to study composition and piano, looking to balance a natural tendency towards freer playing with a firm grounding in the formal. His sojourn at the Banff Centre for the Performing Arts resulted in studies with Steve Reich, John Cage, R. Murray Schaffer, Oscar Peterson, Carl Berger, and Ursula Oppens; audio engineering with Stephen Temmer, and workshops with Gene Youngblood on the future of electronic media.

He has taught at Grant McEwan College, Edmonton, Alberta; worked as a jazz pianist throughout Canada for many years and worked in Banff, Calgary, and Edmonton before permanently residing in the Canadian west coast city of Vancouver with his wife, Canadian photographer Carole Harmon. Sill has composed music for CBC Radio and Television, the National Film Board, theatre productions, and more but is perhaps best known for his solo piano recordings. His Music for Relaxation series for PacificLine was commercially successful as was his series of spiritual practices recordings for Sound of Light. Sill won much more acclaim for his series of piano albums that began in 2000 with Healing Moon, followed annually by Spring Is in the Poet and Restless Hearts. These albums all charted highly on NAV's Top 100 chart.

He is owner/manager of the internet radio station "J. Gary Sill Radio".

His albums’s of acoustic solo piano, Spring is in the Poet (2001) and Restless Hearts (2002), remained in the top 5 listings in the USA for 10 weeks following their release and received extensive international air play. Other solo piano titles include Wire (2018), Healing Moon (2001), Closer To The Shore (1982) and Pachelbel's Canon (1985).

Sill is an innovator in computer assisted composition, performance, and recording; skills very much in evidence on his landmark jazz collaboration with Canadian flugelhorn virtuoso Bob Day, Stonehenge is Burning, released in 2007.

Recent formal compositions include "3 Songs From Raga" for solo soprano and "Danced" for piano and cello. 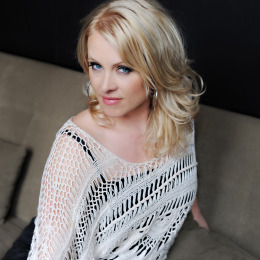