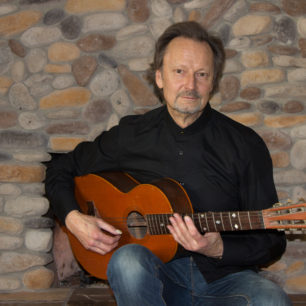 Brent's musical journey has been extensive for over 40 years. From opening for Kiss to playing with legends like Percy Sledge, Ronnie Spector and Ray Griff - holding the guitar chair at the Stage West Theatre for a decade - performing many times with the Calgary Symphony Orchestra and the Prime Time Big Band.

Brent is classically trained but has played every genre extensively. His own music endeavors showcase an eclectic instrumental originality including flavors or jazz, rock, world, classical and flamenco. With 4 solo CD's, he has had airplay world wide. Being a performer and teacher, Brent has played and taught in The Netherlands, Germany and the Caribbean 10 times since 2005. 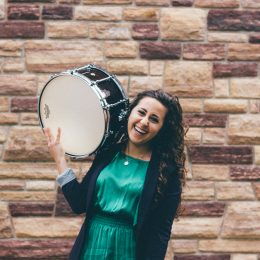