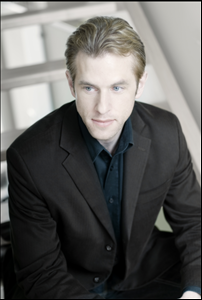 He started drumming at age 10, honed his artistry in high school big bands and experimental jazz combos, and has blossomed into one of the country's most innovative and sought-after young drummers.

Hornby has performed at festivals, clubs and concerts in North America, South America and Europe, and has appeared on more than 30 recordings. His first solo album, a critically acclaimed exploration of post bop released in 2005 called Shadows of a Brighter Day, was selected for a National Jazz Compilation called Dig Your Roots. His newest record, A Road to Remember, is a testament to his continuing evolution as a musician, delving into the free-flowing textures of groove, swing and ECM jazz.